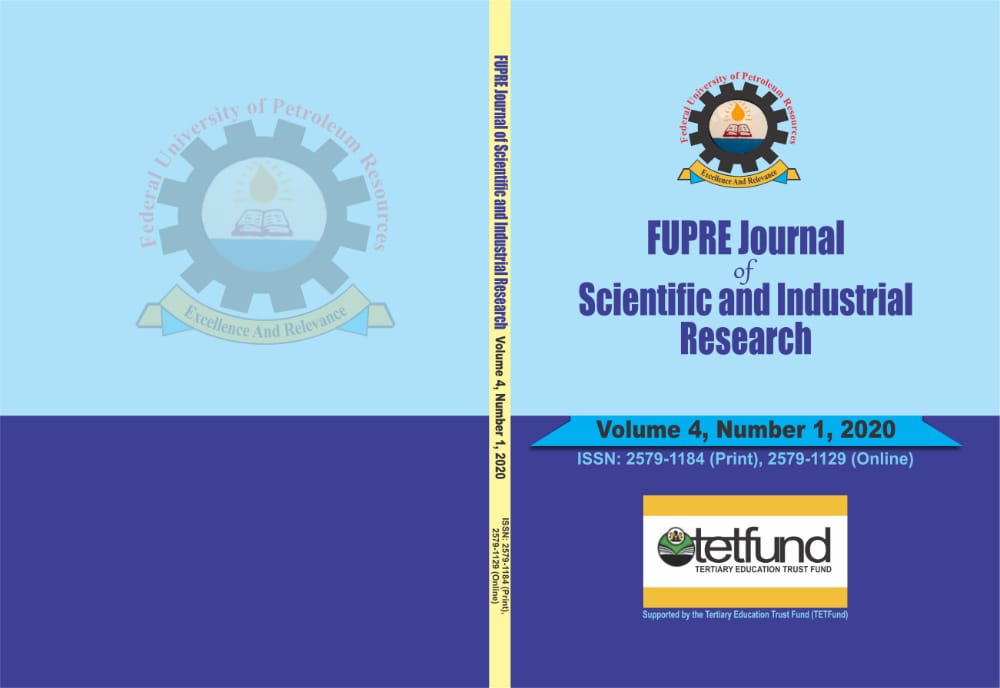 The increasing energy demand, the rapidly depleting fossil fuel reserves and the environmental pollution associated its use has necessitated the development of alternative energy sources like wind energy for electricity generation. This work seeks to estimate the wind energy potential of Lokoja and Ayingba in Kogi state, Nigeria. The wind speed data for 6 years (2011 to 2016) from two ground stations (NIMET, Lokoja and CARNASRDA, Anyigba) was used for this study. This was used to analyze the wind energy potential and the economic viability of installing a wind turbine in these areas. Result shows that the monthly mean wind speed at a height of 50 m are 5.32 m/s and 2.38 m/s for Lokoja and Anyigba respectively. This suggest that wind energy generation would not be viable in Ayingba as it may be difficult to source a wind turbine whose cut-in speed would be compactable with the low wind pattern in this area. Analysis of the wind data of Lokoja shows that with a monthly average wind speed of 5.32m/s, 28157.76kWh of electric energy can be generated per annum. It is recommended that the wind turbine should have a power rating of 10-15kW, to be coupled to a 5kW permanent magnet 3-phase generator, connected in stand-alone configuration. Cost analysis shows that the proposed system is economically viable as the system would break even within a period less than ten years.