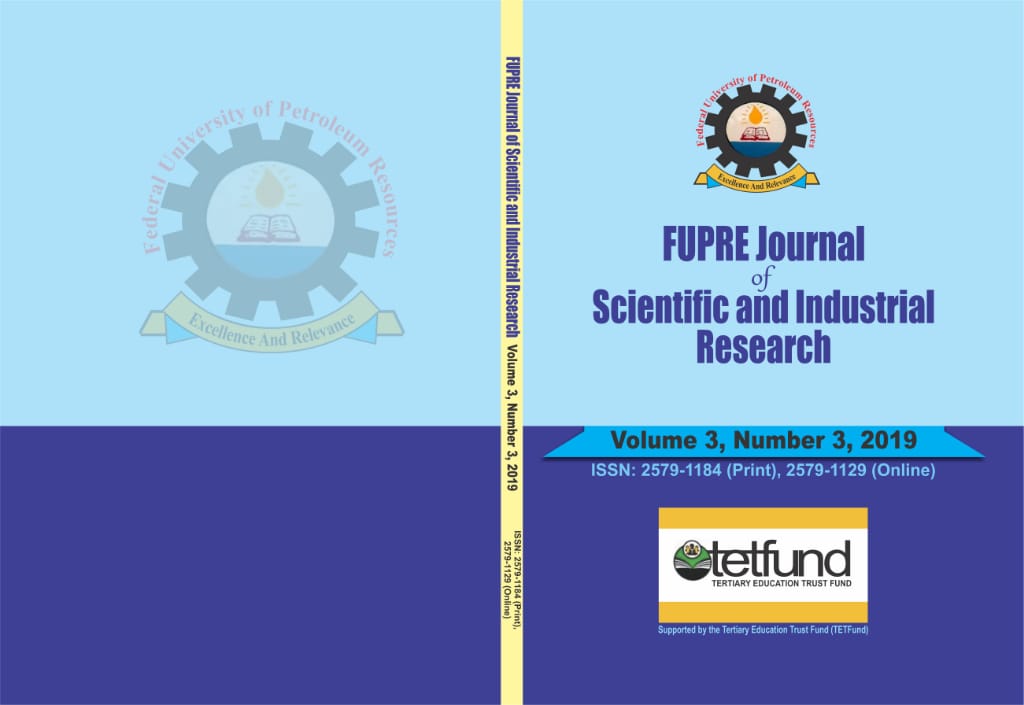 Issues in utility theory ranking and economics of insurance, involve certainty equivalent value and Arrow Pratt aversion as the main target of choosing between different alternative investment options and a metric for cost-effective investment decisions. The conventional certainty method addresses the ranking of investment with a desired high level precision. Further, conditions for consistent approximations of certainty equivalence and risk aversion of interest by Taylor’s
method are presented. The presentation is direct so as to give room for easy understanding of the theme justifying that Taylor’s scheme offers an edge over other methods. In this paper an analytic procedure used in calculating certainty equivalence employing the tool of risk aversion is considered by subjecting the minimum premium of insurer to analyticity testing and then solve the equation EUw   Y w  for the minimum premium   the insurer is ready to impose on the insured. The resulting solution is found to be integral of the form